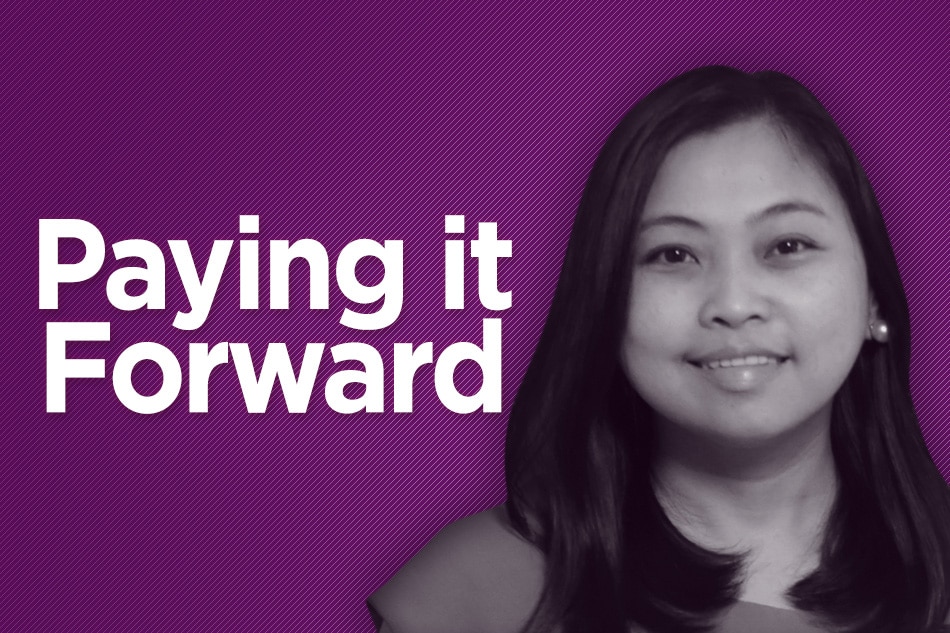 Ignorance of (martial) law is no excuse

During my first year at UP Diliman, one of my first assignments was to write a brief research paper that would use the APA style. I wanted so much to impress my teacher and remind myself that I thought that as a UP student, with its glorious history of student activism, my topic should be important, political and even left-wing or as far as possible given my absolute lack of political exposure. at this moment.

So I went to the main library to soak up information about human rights violations during martial law. I discovered rows and rows of books on the subject, not just on one floor but even in other sections and quickly realized I was overwhelmed. I knew I had to refine my topic but in the meantime I decided to choose a journal written by Amnesty International so that my visit was not a total waste.

Assuming this will be a quick read, I didn’t even pick a quiet spot and just sat at the first available table. Fifteen minutes later, I was horrified by the suffering of the victims of political cruelty recorded in the newspaper. This particular issue was about the “desaparecidos”, referring to people missing and presumed killed because of their political beliefs.

The newspaper did not try to present their stories other than as facts, listing names, what they were doing before they disappeared, the efforts their families and friends made to find them, or as hope began to grow. fade away to at least be able to recover. their body. And maybe it was the brevity of the descriptions that made my imagination run wild, until I found myself quietly mourning those souls that walked past me so that I could have the freedom to sit on this. chair and read about these atrocities.

Flash forward to this week and I join thousands of others in their dismay at the abuse of this freedom by a vlogger / singer / actress for opening his online platform to the offspring of one of the world’s worst dictators. in the world. Twitter’s 280 character limit is simply not enough to protest the interview, which is fraught with factual errors and whitewashing of human rights violations committed under the regime of the respondent’s father.

What was dark was made to appear light, and what was horrible was portrayed as humorous. Convictions came swiftly from individuals and institutions, shocked by the blatant distortion of facts that can be easily verified through the World Wide Web. Their collective anger fueled a storm on social media and as they all called out the vlogger for her actions, she chose to stay defiant and instead bragged about the growing number of views in her interview.

While we can forgive incompetence, we should not let arrogance go. Ignorance is not happiness. Ignorance is ignorance. And when you have millions of viewers subscribed to your online platform, you have the responsibility to check what you are going to say or issue a disclaimer upstream of your personal relationship and your lack of knowledge on the subject. topic.

With a few months before the national election, we’ll likely see more of these attempts to revise history, reframe the facts, and question the real narrative based on political ambitions.

Forty-nine years have passed since Ferdinand Marcos signed Proclamation 1081 placing the Philippines under martial law. From that day until today, disinformation has become widespread. According to officialgazette.gov.ph, during the martial law period, Marcos even promoted this day as National Thanksgiving Day, commemorating the date as the founding day of his new company.

Forty-nine years is too long for a nation to remain ignorant. The girl sobbing in that library chair had her eyes open and her worldview changed by a newspaper. Do the same for yourself, your family and friends today. Don’t leave the floor to singers and actresses who have been reinvented as vloggers and pseudo-journalists. The clock is turning.

Disclaimer: The opinions expressed in this blog are those of the blogger and do not necessarily reflect those of ABS-CBN Corp.

Contrary to what Capitol Hill says, crypto regulates itself with an eye on the future…

Meet the original digital nomad, who worked remotely in 1984