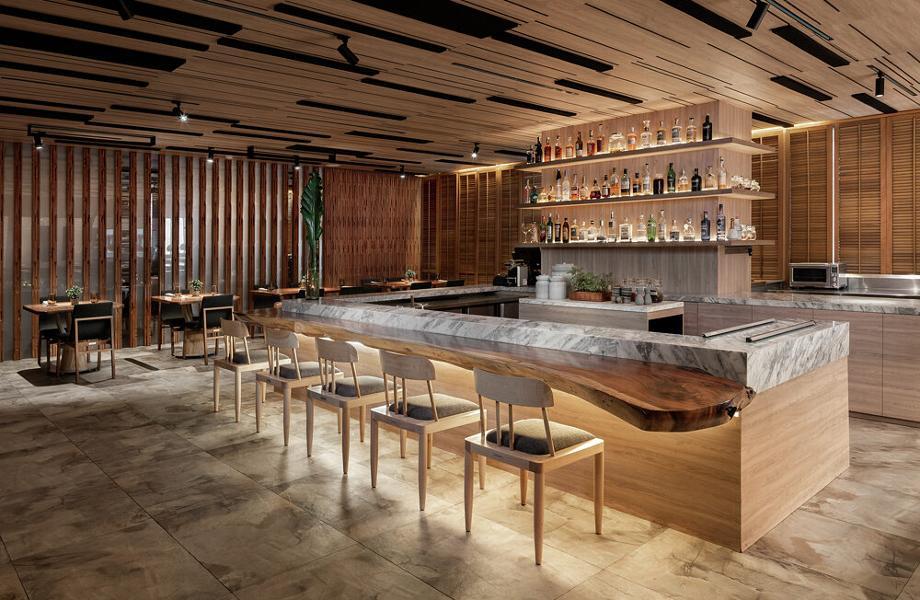 THREE restaurants from the Philippines have made it to the Top 100 of Asia’s 50 Best Restaurants for 2022. Gallery by Chele takes the top spot in the country at 69th (sharing the spot with India’s Comorin). Antonio’s in Tagaytay has also carved out a spot at No. 74, while Toyo Eatery sits at No. 94.

Antonio’s in Tagaytay, run by Tonyboy Escalante, was the first restaurant in the Philippines to earn a spot on the list in 2015 at #48 (it was ranked #84 last year). Gallery by Chele, Chele Gonzalez’s former restaurant, Gallery Vask sat in the 30s in 2016 and 2017, and Gallery by Chele itself took the 90and place last year. Toyo Eatery, run by Jordy Navarra, made the list at #43 in 2019 and has been ranking in the 40s ever since.

The list, first created in 2013 by William Reed Business Media, also honored chef Margarita Forés in 2016 by naming her the best female chef in Asia for that year.

This year, Tokyo’s Den reached the top spot, showcased at an awards ceremony earlier this week that aired on YouTube and other online channels, as well as live events in Bangkok, Macao and Tokyo.

The listing says of Den, “(Chef Haiyu) Hasegawa’s always creative take on his homeland’s fine cuisine is innovative, sometimes humorous, and always satisfying. But what makes Den so unique among Japanese restaurants – and so popular – is how relaxed and welcoming it is.

Den is only the second Japanese restaurant to reach the top spot since the list’s inception; the first being Narisawa during the list’s first iteration in 2013.

“Although rooted in the framework of kaiseki, Japan’s hyper-seasonal culinary tradition, Hasegawa’s menus draw inspiration from all walks of life. Expect savory foie gras Monaka appetizers, an ant or two in the classic 20-ingredient Den Salad, and all manner of surprises in its now-iconic Dentucky Fried Chicken Wings,” the restaurant’s profile in Asia’s 50 Best said. — JLG

The 50 best restaurants in Asia are:

How to Install Matomo Web Analytics Platform on Ubuntu Server 20.04